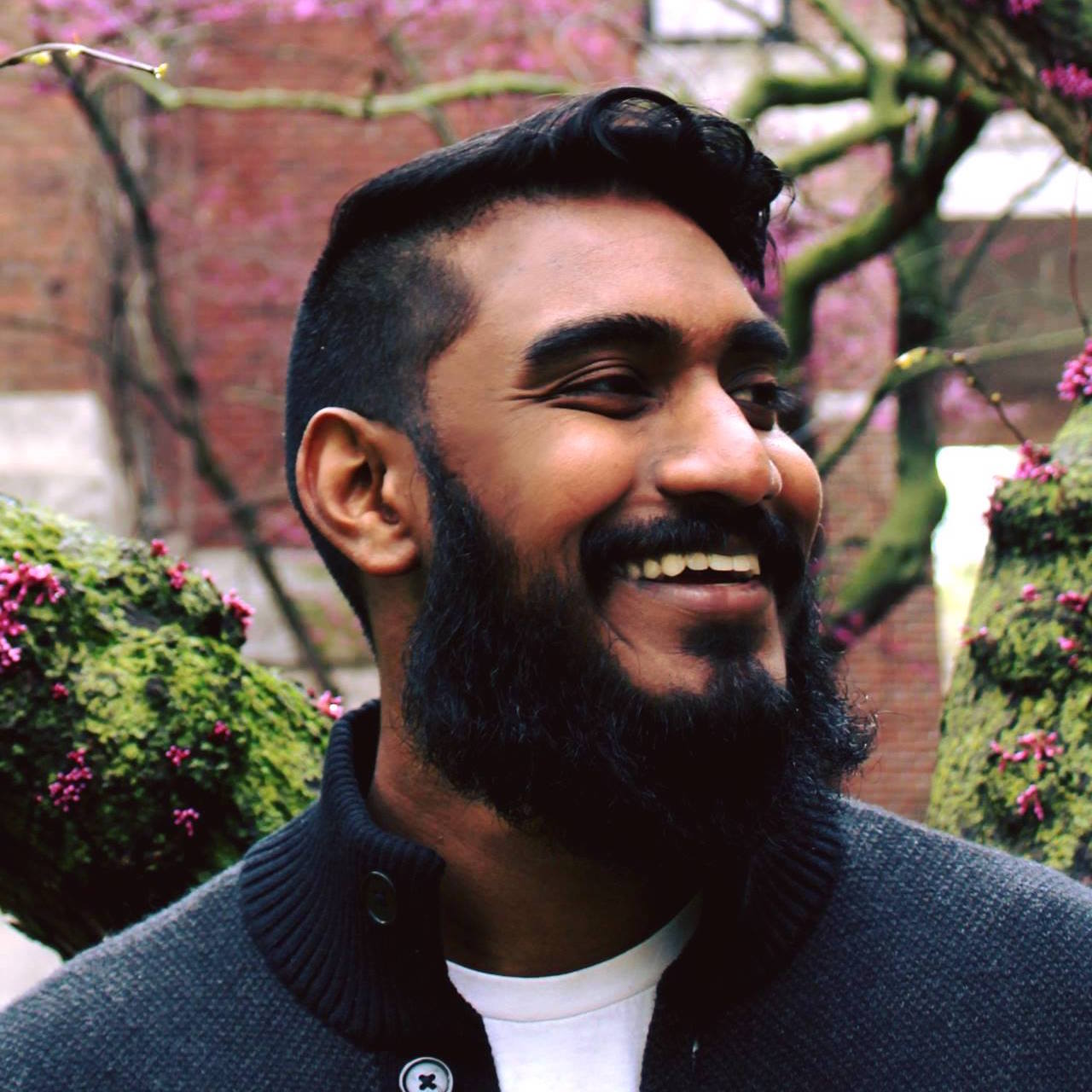 I am a PhD Student at UC Berkeley in the Electrical Engineering and Computer Sciences Department.

Currently, my research is focused on the Internet of Things, particularly in the development of architectures that enable access to pervasive, low-power sensors and embedded devices using the existing mobile infrastructure.

I am part of Lab11 and work with Professor Prabal Dutta.

I received an M.S.E. in Computer Science and Engineering at the University of Michigan. 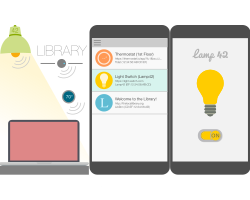 Browsing Architecture for the Web of Things

In the Internet of Things, the emerging user interface paradigm eschews physical buttons, knobs, and displays in favor of virtual interfaces downloaded from the web and rendered on remote platforms—typically apps on smartphones. However, this involves tedious app discovery and installation, as well as device discovery, pairing, and configuration before a user can interact with a nearby device. The scheme scales poorly with device growth, and particularly hinders casual interactions with ambient devices. To counter the high-friction, walled-garden approach now taking root, we develop Summon, a physical web browser that provides a seamless, scalable approach to browsing and interacting with nearby things. Summon leverages multiple network patterns and modern web technologies to provide users with rich device interfaces, even for devices under network or power constraints. This approach scales better and provides more intuitive and natural functionality for both users and developers.
Source / Video / SENSYS 15: Demo / HOTMOBILE 19: Paper / EWSN 20: Paper 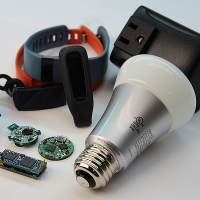 The Smartphone as a Universal Gateway for the Internet of Things

Currently in the Internet of Things (IoT), connection to the Internet requires application-layer gateways both in software and hardware that provide application-specific connectivity to IoT devices. Because today’s gateways conflate network connectivity, in-network processing, and user interface functions, it is hard to imagine our current approach to IoT connectivity scaling to support the IoT vision. In the pursuit of revolutionizing the connectivity potential for IoT devices, I am working to design an architecture that leverages the increasingly ubiquitous presence of Bluetooth Low Energy radios on smartphones to connect IoT peripherals to the Internet.
Source / HOTMOBILE 15: Paper 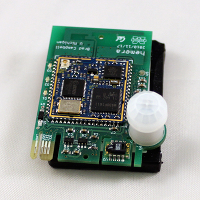 For this project, I recommissioned an older Lab11 sensor board PCB, Hemera, that runs TinyOS and contains temperature, humidity, light, and motion sensors. I reimplemented the sampling procedures and set up a stream to GATD, the lab's cloudbased management system, making the data available online. The main demo, codenamed Duttection, was a feed from a sensor board hidden in the office of my advisor, Prabal Dutta.
Source / Design & Original Implementation by Brad Campbell 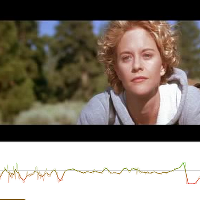 For this project, my team addressed the challenge of performing sentiment analysis on the visual features of video content. We used the method of Visual Sentiment Ontology to extract Adjective Noun Pairs and identify a sentiment score for each of the video frames. We then use HMM and SVM regression to identify the sentiment label of the entire video.
Demo / Symposium Paper 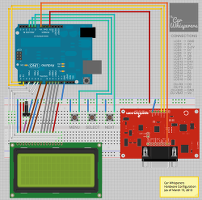 For this project, my team developed a communication system for on board vehicle diagnostics, intended for use by average drivers.
Site / Video 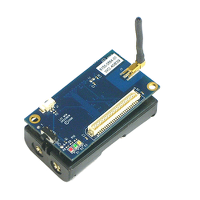 Working with Dr. Gustavo Vejarano at Loyola Marymount University, I developed software and deployed a series of TinyOS-based wireless sensor networks for parking lot occupation detection. Each network consisted of several motes with light sensors that were placed in individual parking spots and each demonstrated a different method of detection or network configuration. 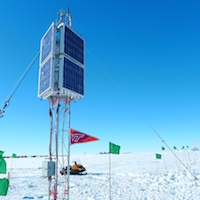 Working with faculty from the Cognitive Communications and Space Physics departments at VirginiaTech, I, along with my team, developed software to process and analyze raw data from new space weather and satellite communication instrumentation deployed in Antarctica. To demonstrate, we performed statistical study on the initial 4-month batch of data. Additionally, I created a GUI to monitor retreived data in real time. Core components of the software are still used in studies today. The research was part of an undergaduate summer program funded by the NSF.
Symposium Paper / AMERICAN GEOPHYSICAL UNION FALL 12: Poster #1, Poster #2 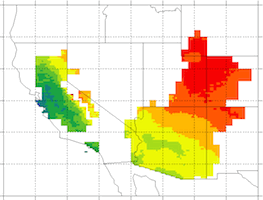 Working with Dr. Jeremy Pal, member of the 2007 Nobel Peace Prize winning IPCC team and professor of Civil Engineering at Loyola Marymount University, I developed software to process and analyze climate model data, and to expose potential impacts of climate change scenarios. As a case study, I analyzed data for the watershed regions that supply Southern California to predict climate change impacts on the area's water resources over the next century. My software continues to be utilized for similar studies of other regions and different climate models. My research was funded by the LMU RAINS & UROP research grants.
Poster / Case Study Presentation